Excerpt: Furthering a Shift in the Twice-Exceptional Paradigm — Understanding the Sociocultural Milieu of Gifted Student Development

The following is an excerpt from a piece in the Summer 2021 issue of Variations2e magazine, which is now available for purchase. 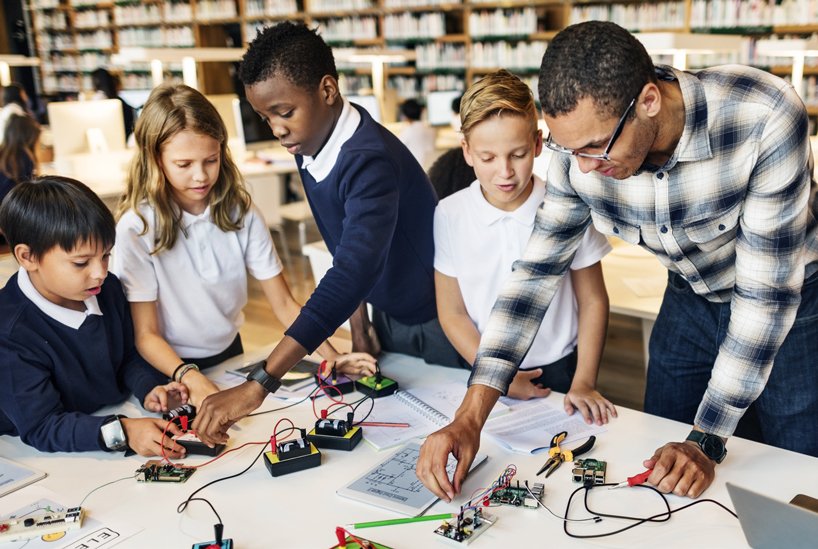 HUMAN DEVELOPMENT, identity development, and academic development represent a complex, composite system when encountered in educational applications and viewed in terms of their interconnected convergence. Complex exchange processes of ecological, cultural, and social constructs can impact the quality of education for gifted students with learning and other deficit-perceived exceptionalities. This, we contend, can lead to issues of equity and access as these gifted students are underidentified, underrepresented, and underserved. As such, a shift and expanded view for the traditional twice–exceptional (2e) paradigm is warranted.

United Nations International Children’s Emergency Fund’s (UNICEF, 2019) Early Childhood Development Index (ECDI) operationalizes early child development into four developmental domains: literacy-numeracy, physical, learning, and social-emotional. Overall, a child is considered developmentally on track if at least three of the four domains are considered on track (UNICEF & Cappa, 2019). Exceptionalities, then, would be domains where children are either above track or below track compared to their same-age peers. …

To read the entire piece, please purchase the latest issue of Variations2e.