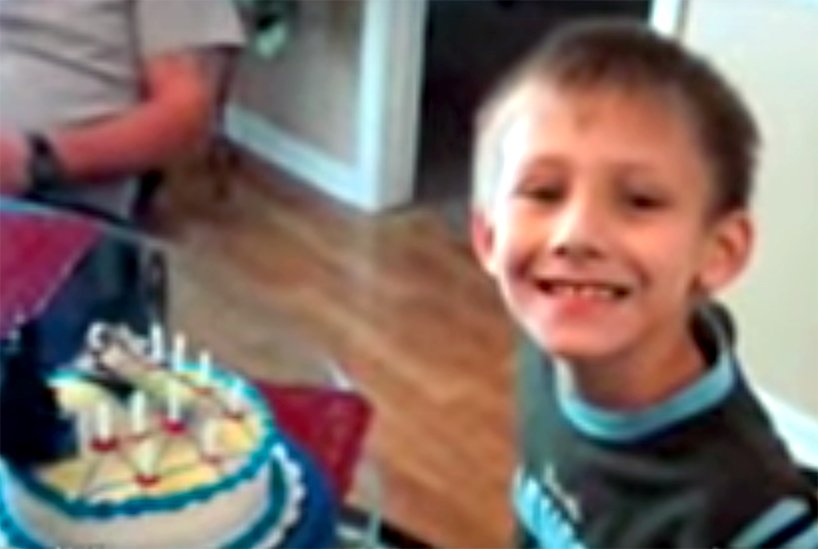 This piece originally appeared on Wrightslaw.com and is republished here with permission of the author.

I made a video to introduce my son to an IEP team at his new school, and it was a great success. I’m writing this article to share with you about how we created it and the impact the video had on my son’s IEP meeting.

The intent of the video was to portray my son in a positive way to the IEP team. He had changed schools as he began middle school, meaning he was set to have many new teachers and administrators who had not met him and know nothing about him.

I wanted the IEP team to see him as a child, not a label or a diagnosis with a set of issues and problems.

1. I made a list of what I wanted the video to convey:

•For the IEP Team to know that my son has hopes and dreams for his life; that he likes to play on the computer, enjoys reading, and loves science.

•For the team to relate to him and say to themselves, “What if this was my child?”

2. I organized all of the pictures I wanted to use.

I included pictures of my son when he was a baby, toddler, playing on the beach, dressed up for Halloween, and doing all the things that other kids do. These pictures let the team see my son for who he really is. Can’t we all look at a baby picture and remember our own children at that age?

3. I wrote what text I wanted to include.

I wrote about what kind of learner my son is, what he likes to do, and his hobbies. You could also include specific goals or accomplishments, and ways to best help your child.  Make it personal.

I also included a couple of quotes from him.  These were things I specifically remember him saying at some point in time that were particularly meaningful.

Tip: Don’t forget to include a thank you to the team for taking the time to listen and watch the video, and for helping your child.

4. I picked out a song to go with the video.

Be careful what you choose. I chose a song that had a message that was the same message I wanted the video to convey.

Tip: You want this to be a positive message, not something to make them feel sorry for your child.

There are many programs available that you can use to make a video.  I used Windows Movie Maker software. I had no previous experience with it prior to putting the video together, so anyone can do it. Just play around with the software a bit to get comfortable with it. It only took me about two hours to put it all together once I was comfortable with the program.

You import your pictures and music directly into the program, then add your text wherever you want. I found it helpful to put the pictures in the order I wanted in the video first before adding the music. The text is added last.  Your video should be about three to four minutes long; any longer and you may lose the IEP team’s attention.

My son helped me put his video together.  He was old enough to understand why it was important.  This was a good way to include him in the IEP process. It was also a good way to begin teaching him self-advocacy skills.

Our video had a tremendous impact on the IEP meeting. It allowed the new school staff and the IEP team to put a face and an identity to my son’s name. It made him real to them. The principal of his elementary school came up to me after the meeting and said she almost cried.

Using the video was a great way to start the IEP meeting. Before the team discussed anything else, my son became a real person to them, with all attention focused on him.